Realise Your Dream To Fly!

Earn Your Recreational Pilot Certificate OR Private Pilot License in 30 Days Or Less! 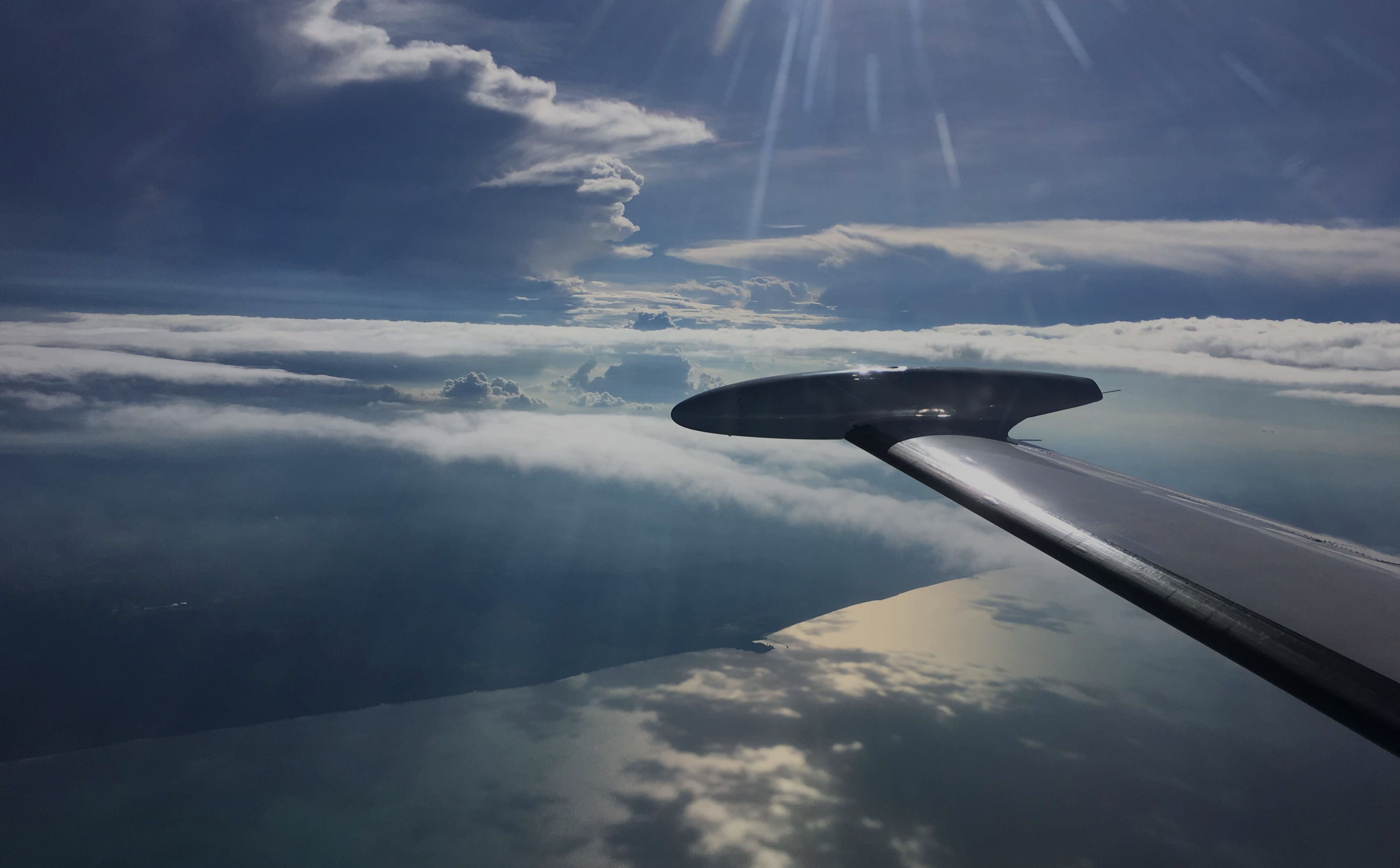 Do you have aviation ambitions and a desire to learn to fly an airplane? If so, FlightSchool.sg, based in Singapore, can help you realise your dream! We offer two preparatory programs to help you earn your pilot wings the most-efficient and cost-effective way: Recreational Pilot Certificate (for 13 to 15-year-olds) OR Private Pilot License.

In addition, to prepare for the Practical Flight Test and Oral Exam, Recreational Pilot Certificate candidates will receive 10-hours of flight training instruction on our FAA-Approved Redbird TD2 flight simulator.

Our full-motion flight simulator faithfully simulates the features and flight characteristics of a Cessna 172 single-engine aircraft. The 250-degree visual system coupled with a 3-axis motion platform works together to provide pilots with both visual and motion cues similar to that of a real aircraft. Pilots who learn primary flight skills in a flight simulator that provides accurate motion feedback transition to the real aircraft in less time. In addition, they are less anxious in the cockpit, have better touch on the controls, and know why you need the right rudder in the climb.

The end goal is to help you complete both the Knowledge Test & Practical Test (Oral Exam & Flight Test) within 30 flying days or less for the Recreational Pilot Certificate (RPC) OR for the Private Pilot License (PPL)!

Best of all, our rates are affordable! So you can now finally obtain your Recreational Pilot Certificate or Private Pilot License with minimal investment, compared to learning to fly in a real aircraft in Singapore.

Contact us to get started with our program today! 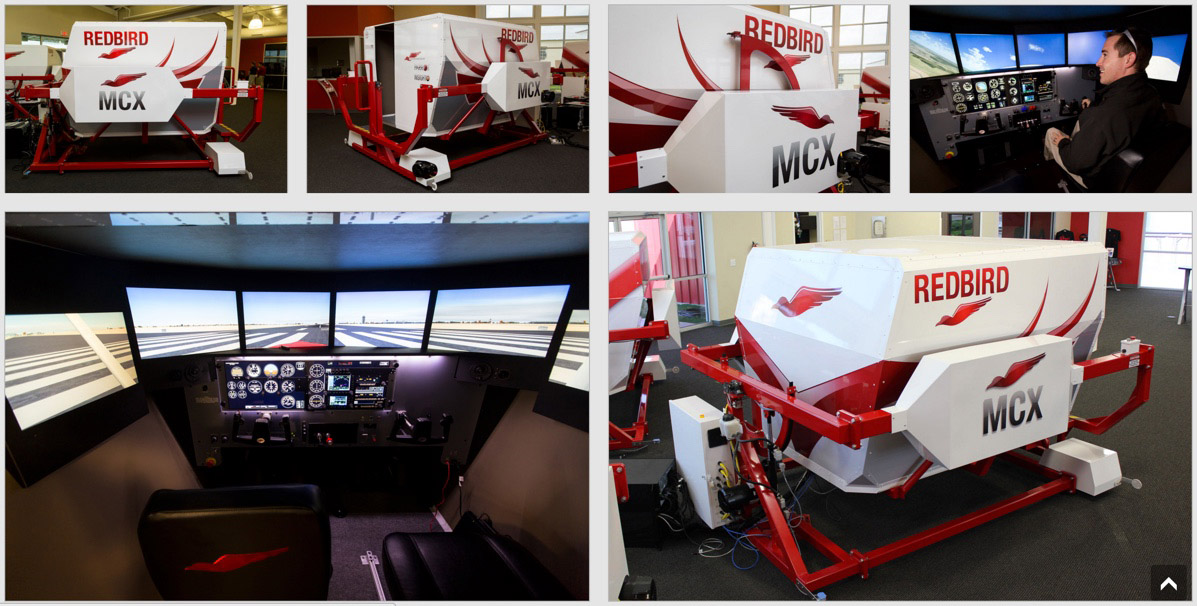 The computation for the movement of our motion system is done in parallel to the aerodynamic modeling of the simulation. The calculations are based on the acceleration and rotation of the simulated aircraft in all six degrees of freedom.

The system is linked to the flight simulation computer with a high-speed connection and the commands are issued by the motion system command software and received by the motion system control logic computer using a handshake protocol. After the control logic computer has received the command, it issues drive commands to each motor drive to move the platform to the new position.

The Redbird MCX motion systems are comprised of several linked sub-systems, including:

Find Out More - How To Earn Your Private Pilot License 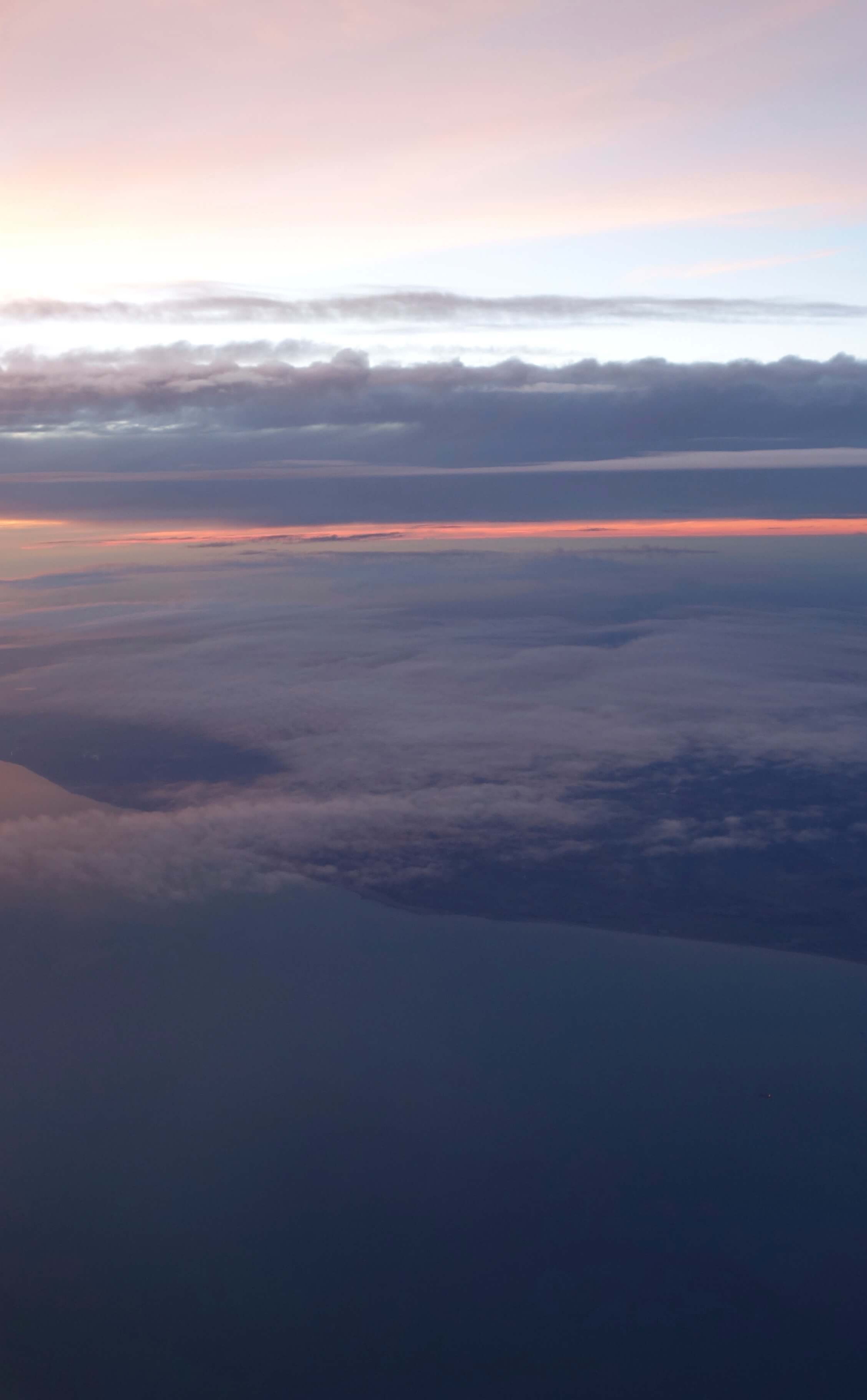 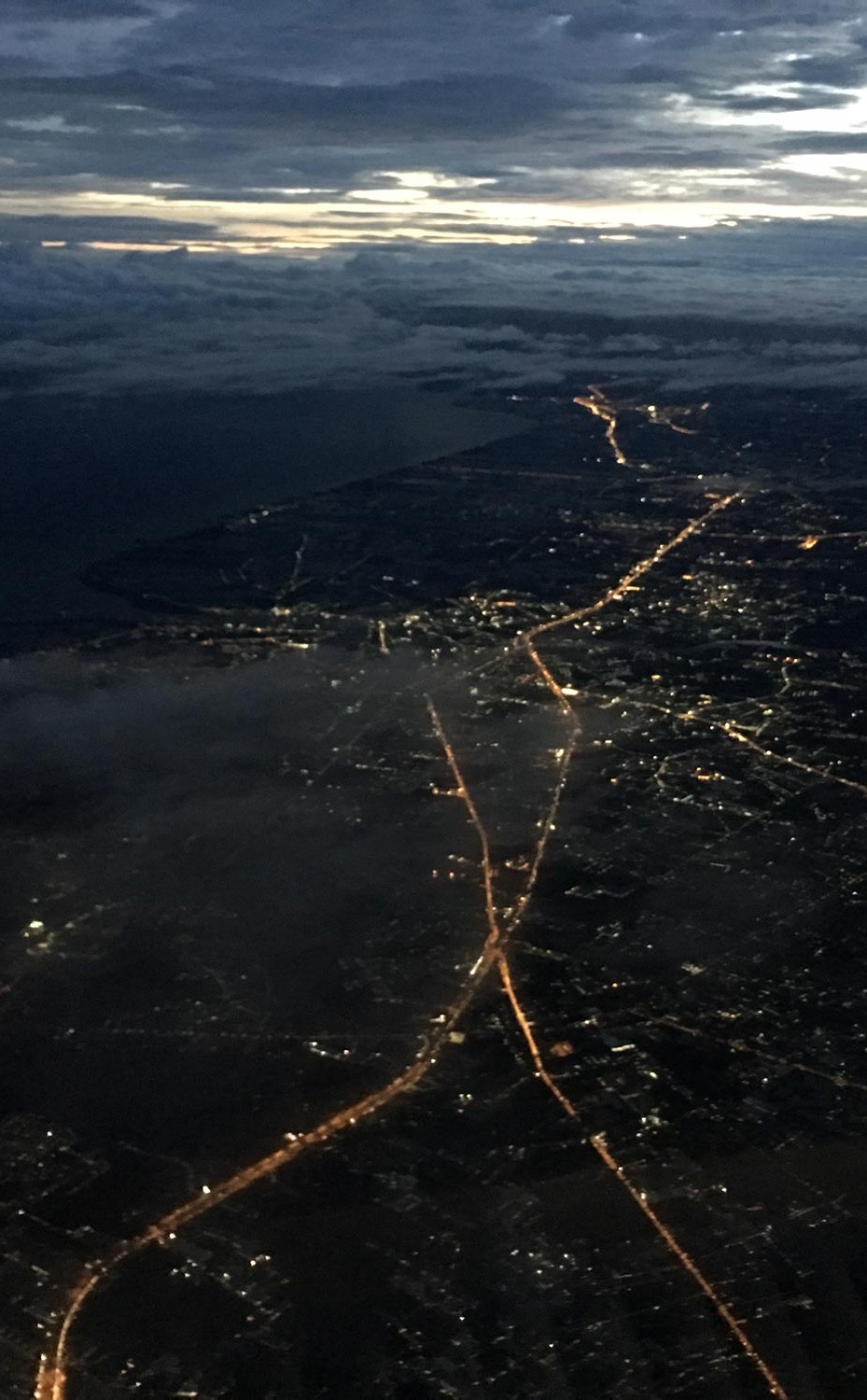 Find out more about one of our aviation-related courses 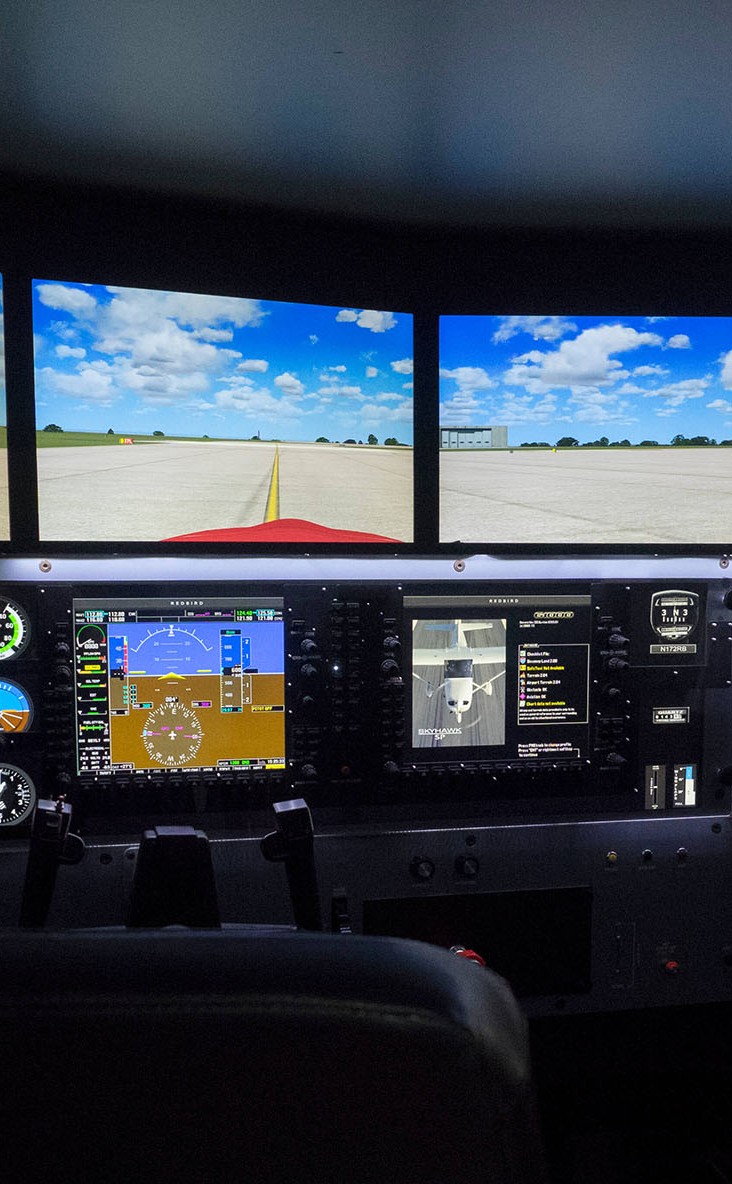 Book our full-motion flight simulator for leisure or for flight training!